For anglers who spend the summer chasing different fish species in rivers, lakes, and saltwater, the advent of fall can seem bittersweet. Back in 2015, to ensure that we make the most of the late season, we launched the “20 Days in September” Photo Contest, which asks participants to dedicate extra time time to fly fishing throughout the ninth month. Over the past three years, the contest has grown by leaps and bounds, and those who have taken on the challenge have sent us countless emails and messages about how much fun they’ve had and how the contest has led them to discover local ponds and streams they’d overlooked for years.

So we’re hoping to build on that success and have even more participation in 2018. And if you check out the prize list below, I think you’re going to want to give the contest a try this year. 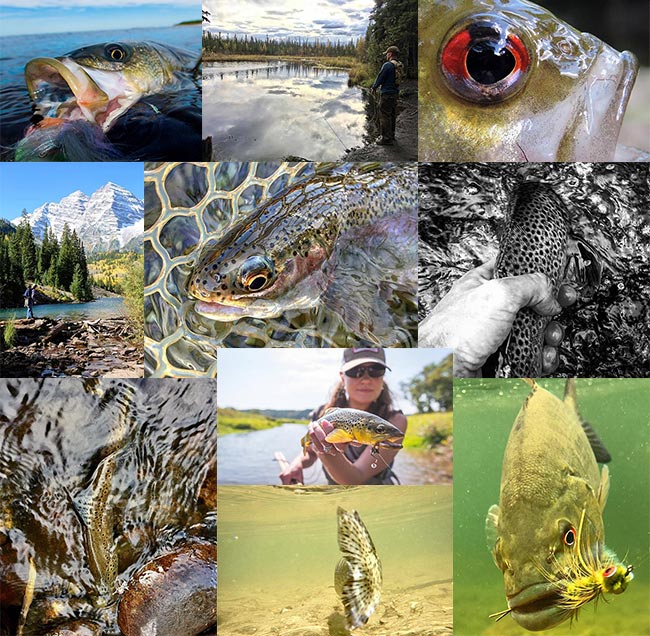 Here’s how it works:

1. Make an honest attempt to get on the water 20 times during September. Of course, these don’t have to be full or even half days of angling. Just 10 casts are enough to count on any given day. So steal time whenever you can: before work, at lunchtime, after work, or . . .(cough) during work. On weekends when your schedule is full, get in a few casts around soccer or football games.

2. Take pictures of your fish, the water, your fellow anglers, the flies you’re using, or anything else. (Photos must be taken during September, 2018.)

3. Post your photos to the Orvis Fly Fishing Facebook page or on Instagram with the hashtags #orvisflyfishing and #20sepdays. (Only photos using both hashtags will be eligible!)

At the end of the month, we’ll go through all the photos posted as part of the project and pick 10 finalists. Then we’ll let you vote for the winners! (Check out all of last year’s finalists here.)

Here are the prizes:

Second Place: A Mirage Fly Reel of your choice. 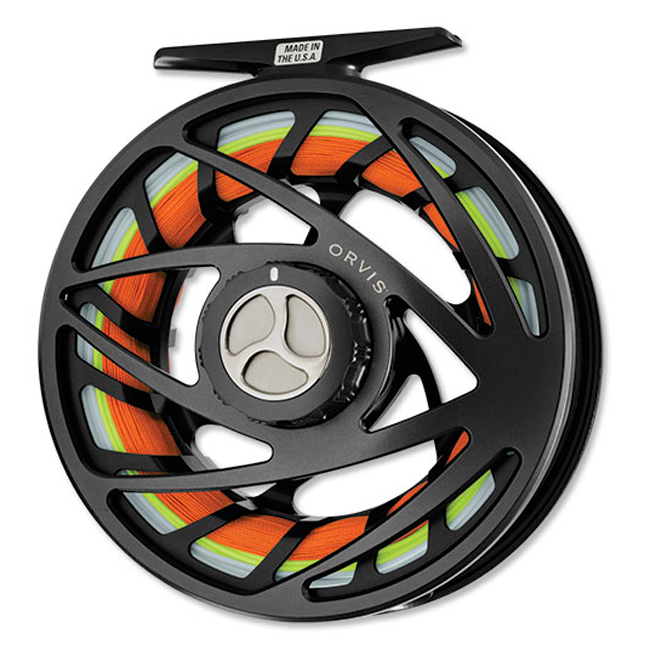 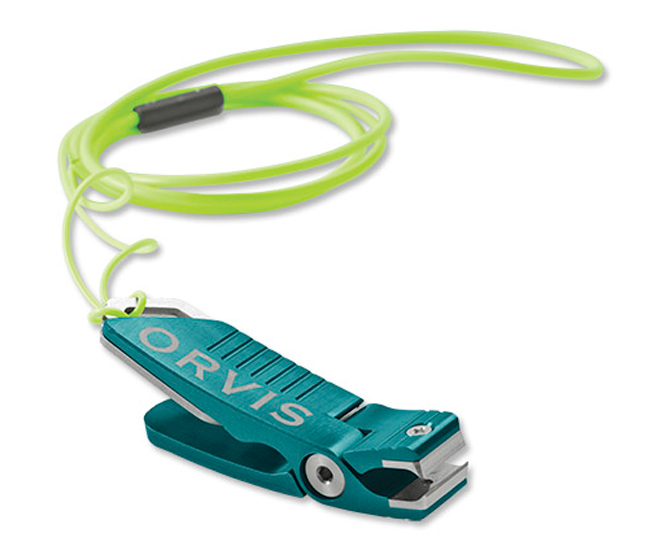 We’ll also give a pair of nippers to one randomly selected voter at the end of the contest.

You don’t have to complete your 20 days to be eligible to win, but we will have a Roll of Honor for those who do manage to complete the Project. So start thinking about all the great waters you’re going to fish throughout the month.

We will have the full contest rules ready when the contest launches on September 1.

Fall Boating in the South: 7 Scenic Lakes to Visit Now

Photos and Story: A DIY Trip for Alaskan Chrome

4 Hot Tips for Fishing the Madison in August

Video: How to Read Water to Find Fish

Ask the Experts: What is the Most Common Fly-Fishing Mistake?

Video: How to Make Accurate Casts at Longer Distances

Pro Tips: Top 5 Flies for Springtime on the Madison

January 18, 2020
0
Welcome to another edition of the Orvis News Friday Fly-Fishing Film Festival! Each week, we scour the Web for...